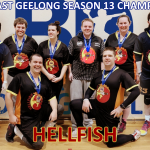 Another exciting season at Barwon Dodgeball East Geelong is complete with our Season 13 Champions, Hellfish finally taking out gold after a number of campaigns ending early.

Also a big congratulations to our season Most Valuable Players who have impressed the Match Officials throughout the season with the improvements and contributions to their teams success.

Barwon Dodgeball has had a great first season! We managed to sign up 7 teams in the short space of a few months. Congratulations to Sheriffs of Dodge who beat Super Smash Brothers in the grand final on Thursday. Our new season starts on the 12th of Feb, so get your team in today! 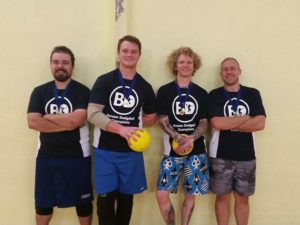 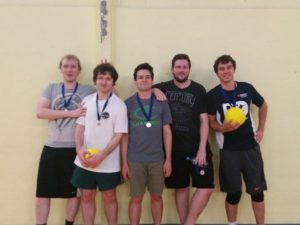